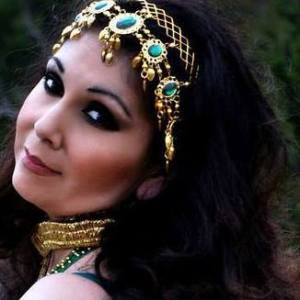 Milena-Ghayaa (Yvonne) began taking belly dancing lessons with Melissa Bledsoe in 2007 traditional Egyptian/Oriental belly dance. She continued her studies under the direction of Ruya-Gamal for a couple of years. Finally and recently she has continued her dance education under the direction of the great Khaliqa. Her main instruction falls under Egyptian/Oriental bellydance. But her roots have called to her and Zambra Moora has been set on fire within her. You can catch her Zambra solos from time to time at different events. Her mother would dance this “forbidden dance” that she called ”el baile de la gitana” (the gypsy dance). Milena recalls the beautiful stomping, clapping and twirling in their living room. To pursue the love of Zambra, she has taken workshops under Silvia Salamanca and has studied any Zambra Moora dancer she comes across. Belly dance has truly changed Milena’s mind, body, and soul. Her desire is to spread this art to as many who are willing to DANCE! 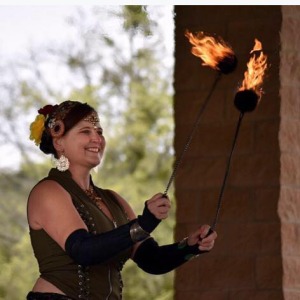 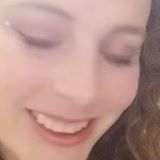 Michelle Clark, also known as Mish Mish has been dancing for close to eleven years now. She loves the freedom of expression she finds in bellydance and experiments with it’s different forms. She was a former member of the Maidens of Mystery and now works with the group Forte. She’s excited to be working on the music for the association.